Online Poker: The situation of the game in the world!

Online Poker: The situation of the game in the world!

Online poker, when it comes to gambling, we all are equal, regardless of where you live, the games you play or the amount you wager, we all are fighting against the odds when we ante-up live or online.

Poker became the world’s most famous card game played by millions of players around the world since Free Poker started in late 1900’s in the form of IRC poker over IRC chat protocol using imaginary money. Later this game attracted a devoted following of experts bringing in their own experience and money. And now it’s so popular that Tournaments like World Poker Tour (WPT), World Series of Poker (WSOP), Asian Poker Tour (API), Macau Poker Cup (MPC), Asia Pacific Poker Tour (APPT), started to be organized.

The significance of the game:

William Alex Foxen from US with GPID JUK323 (GPID is a unique identification number assigned to each individual player participating in tournaments around the world) has been topping the GPI charts for 7 weeks with Rank 1. His total online earnings are $5,008,925. Whereas,Kunal Patni, (GPID NTC623) from India, isthe best poker players in the country. With a total online earning of $51,878, he stands at the 15th position as per GPI ranks. In the 2018, World Poker Tournament he secured a second position winning roughly 75 lakhs. His passion for poker made him quit his high paying finance job to become a professional poker player. 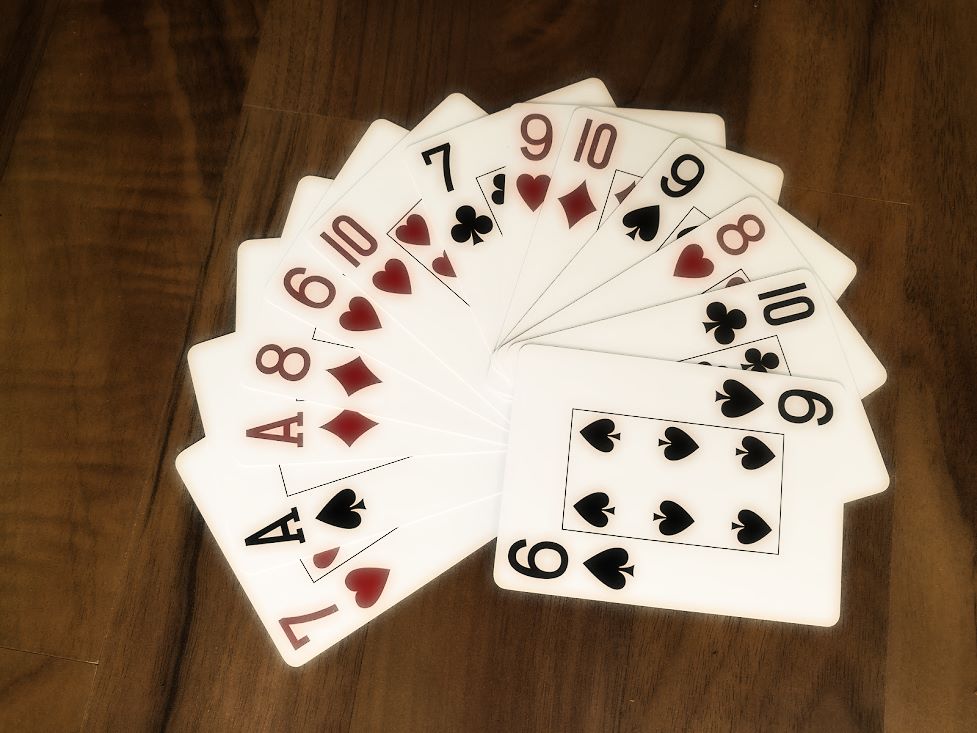 So which country gambles the most? The combination of regulation, innovation and effective promotion the US, UK Australia, Canada and Macau have been regarded as the gambling centres since the emerging 2000’s.

The face of this sport!

Poker is a new sport in India and has been a controversial game and from financial might of the industry, to individual player specific tendencies it has been a little hard for the supreme Court to frame clear legal laws around this game. Websites like Adda 52, Spartan Poker, Pokerstars and Pokerbaazi are a few famous mushrooming online poker platforms. The SupremeCourt, judgement in 1967 never clarified on the use of stake money.Thus, various high courts in India have been giving conflicting verdicts. States like Telangana, Kerala High court admitted that Rummy is a game of skill but playing it for stakes is an offence. Therefore, players need to keep track of the terms and conditions, before playing it!